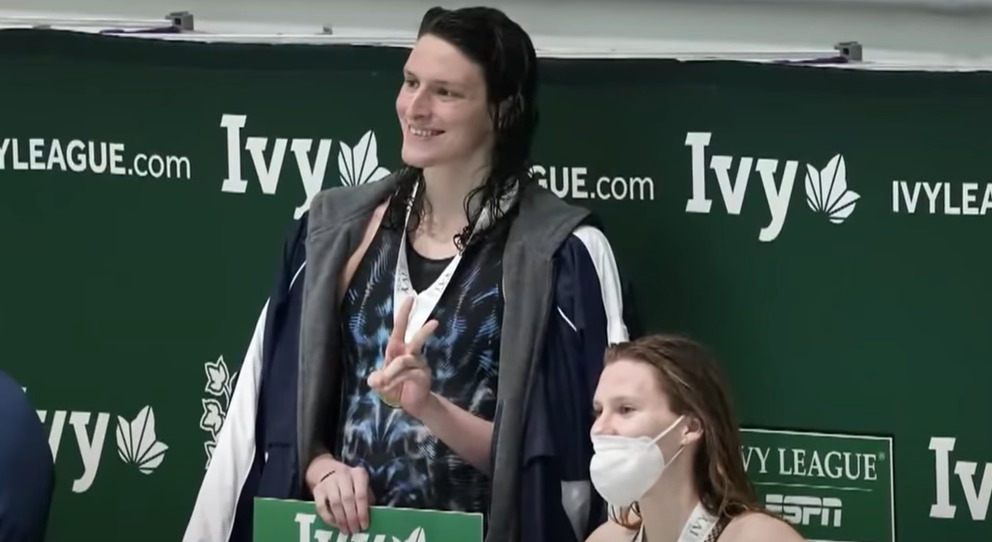 
The Republican Study Committee (RSC) announced today that it will support H.R. 426, the Protection of Women and Girls in Sports Act. The bill prohibits recipients of federal funding involved in athletics to allow males to participate in female athletic activities and programs.

If passed, H.R. 426 will mean that “sex shall be recognized based solely on a person’s reproductive biology and genetics at birth.”

Thank you, @RepGregSteube for the Protection of Women and Girls in Sports Act. @POTUS & @SecCardona are rushing to send Title IX to the ash heap of history – the House should vote immediately on HR 426 to protect female athletes and #SaveWomensSports https://t.co/r9amDQ3US7

While the question of whether transgender females should participate in women’s sports has been in the news for years, University of Pennsylvania swimmer Lia Thomas’s dominance of college swimming brought the issue to the forefront.

Thomas went from being ranked 400 on the men’s team to NCAA champ on the women’s team.

In a statement first released to the Daily Wire, the RSC said:

“RSC is committed to preserving female athletes’ legally guaranteed right to compete on a level playing field The 50th anniversary of Title IX is just months away and House Democrats should be forced to show whether they still support women’s sports. We support the use of a discharge petition to bring this bill to the floor.”

The Bill Will Likely Have Broad Support

The bill is aligned with the views of a majority of Americans.

A Gallup poll found that a majority of Americans (62 percent of U.S. adults) believe that transgender athletes should play on teams that match their birth gender.

Broken down by party, 86 percent of Republicans, 63 percent of Independents, and even 41 percent of Democrats believe male athletes should not participate in female athletics and vice versa.

H.R. 426 is meant to address fears that transgender participation in women’s sports will lead to unfair competition.

Mianne Bagger, who “made history in 2004 when she became the first transgender athlete in a professional golf tournament at the Women’s Australian Open” hasn’t addressed the bill itself, but has indicated that her position is in line with the bill.

According to Bagger, the current rules “cross[] the line” and that they’re “a slap in the face to women.”

“Anyone with any basic understanding on biology and the difference between men and women knows it’s ridiculous. It’s male puberty that really grants boys and men that physical performance in sport,” Bagger said. “And I think it’s irrefutable — it’s ridiculous to suggest otherwise.”

RELATED: Trump Vows To Ban Biological Males From Women’s Sports If He Wins In 2024

If we don’t do something to protect fair competition in women’s athletics, the very idea of women’s and men’s sports will become ridiculous. Even H.R. 426 is only a half measure.

Because if we accept the argument that someone born a male can be a woman, why shouldn’t they compete in women’s sports? Transgender women may have a physical advantage due to genetics, but genetics are part of sports.

So maybe Lia Thomas has a genetic advantage. If she’s a woman, why does it matter if she’s stronger or has higher bone density?

For that matter, why should she have to have hormone replacement therapy? Apparently, some women have quite a bit more testosterone than others.

If we accept that someone born male can be a woman, then there’s no logical limiting factor to stop anyone from competing in women’s sports.