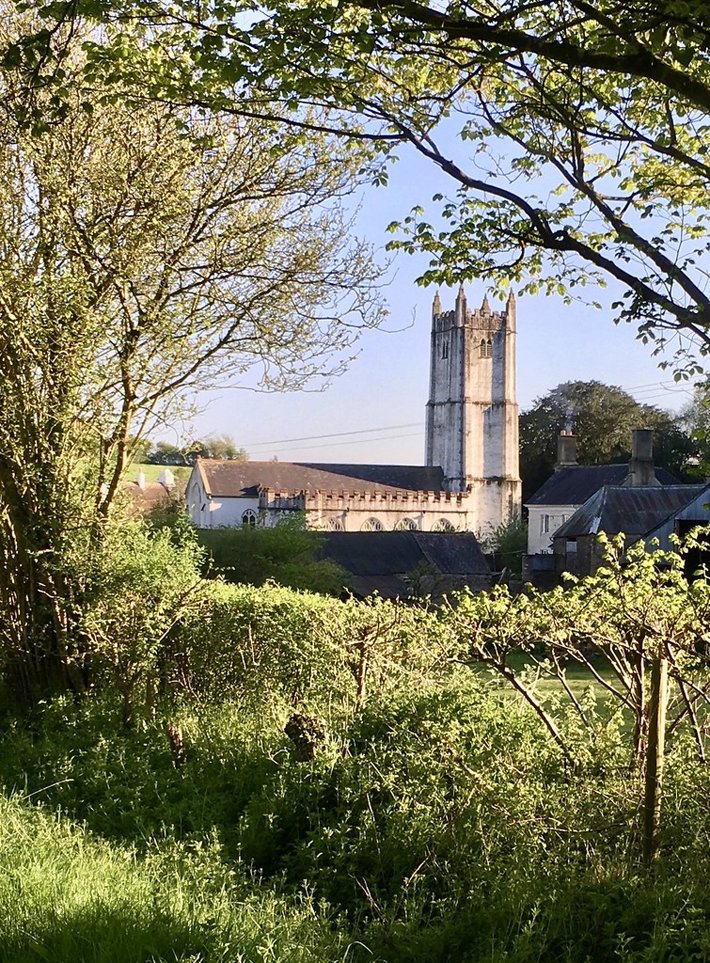 
As Easter approaches, an article on History Extra, the official website of BBC History Magazine, explains that in Medieval England, although everyone was expected to attend church every week, the only compulsory church attendance for all adults was on Easter Sunday.

Professor Nicholas Orme paints a panorama of Medieval England, showing how the church played a central role in most people’s lives:

Orme is a British historian and Emeritus Professor at the University of Exeter, specializing in the Middle
Ages and Tudor period. He is author of
the book Going to Church in Medieval England.

Returning to The Rubin on March 15th!

Save the Date for the Summit!

What History Can Teach Us This Holocaust Remembrance Day

Lucero: Democrat laws are about ‘hatred for guns,’ not evil

As dean of UM’s medical school, Bernie Fogel built on a Miami family legacy. He died at 85

Covid can rebound even in people who haven’t taken Paxlovid: Study

Five things to know about the UFO hearing

Reserved tickets for next summer’s NASCAR races on Chicago streets go on sale this week — ranging from $465 to $4,300