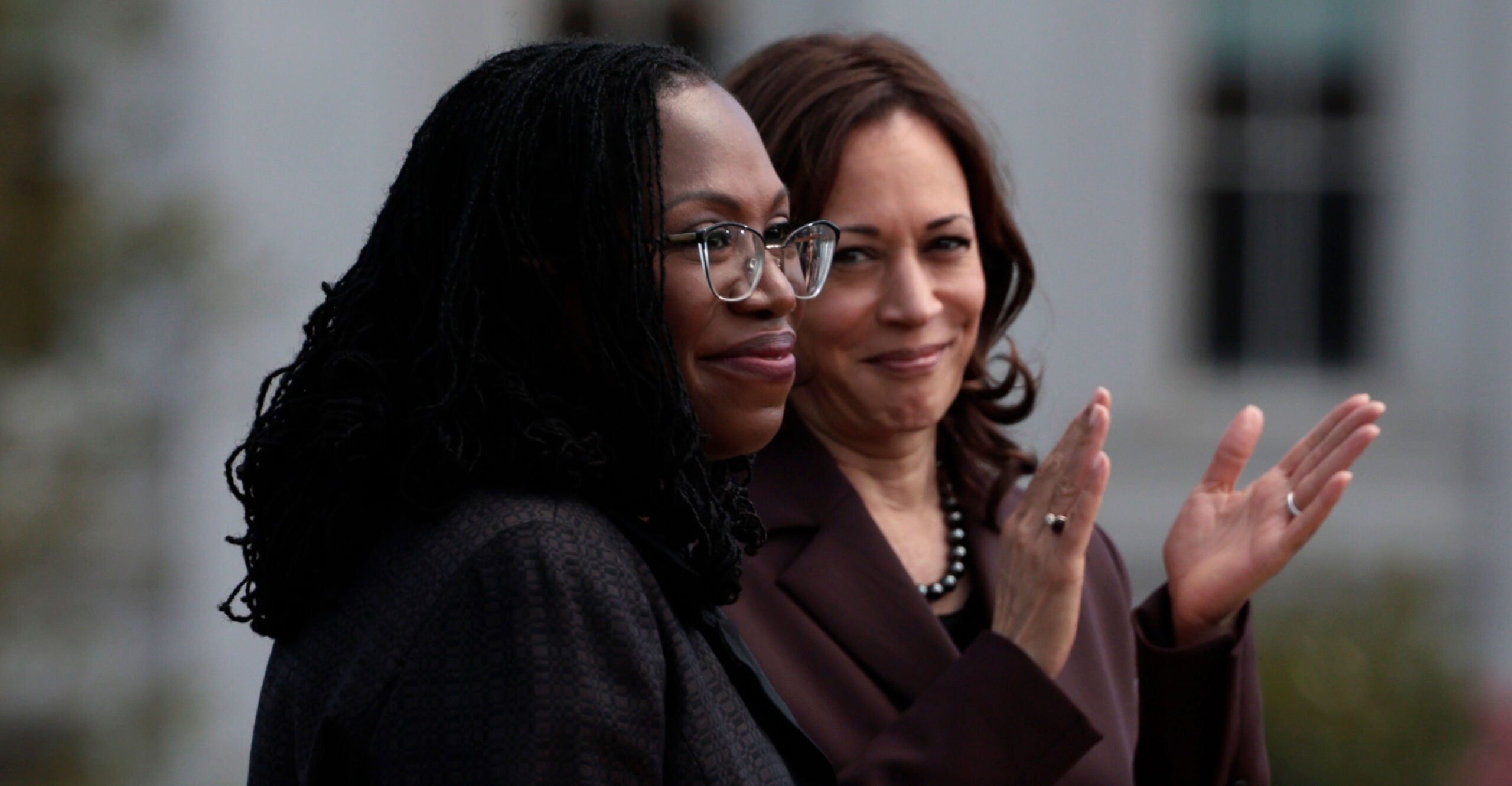 
The shamelessness of liberal politicians and journalists is displayed by their unique outrage at the treatment of Supreme Court Justice-to-be Ketanji Brown Jackson, as if everyone forgot the smearing of Brett Kavanaugh with unsubstantiated sexual allegations, including teenage gang rape.

The Washington Post editorial board was roundly roasted for claiming, “Republicans boast they have not pulled a Kavanaugh. In fact, they’ve treated Ketanji Brown Jackson worse.”

Leftist celebrity activists such as George Takei ranted at Sen. Tom Cotton, R-Ark., for suggesting Jackson would have defended the Nazis at Nuremberg (like she defended the terrorist suspects at Guantanamo, even after her days as a public defender).

Democrats can disparage that since leftists rarely defend Nazis at trial, and there weren’t a lot of black female lawyers in the 1940s. But it cannot be compared to the nightmare of being smeared as a gang rapist.

The leftist site PoliticusUSA also posted juicy proof of shamelessness under the headline “News Icon Dan Rather Condemns GOP’s Treatment of Judge Jackson.” The “icon” who smeared George W. Bush with phony National Guard documents is outraged! Rather tweeted, “The treatment of Judge Ketanji Brown Jackson by most Republican senators is beyond shameful.”

How hard is it to find Rather back in 2018 toeing the hard-line Democrat line on Kavanaugh? It’s not hard. Rather tweeted, “A picture is emerging of Judge Kavanaugh which suggests that he may [be] ‘That Guy,’ who many have seen before—the dangerous drunk (strong language I grant you, but we have to consider the evidence before us).”

In an appearance with CNN’s Don Lemon at the time, Rather compared the old, white male Republicans to dinosaurs. “In these theories of evolution, we talk about what happened to the dinosaurs. They were yesterday’s animal, and they got to be extinct. If the Republican Party isn’t careful, that’s what’s going to happen to them.”

It’s odd for Rather to suggest there are old, white male dinosaurs that have failed to evolve. He never evolves. He’s always partisan. After NBC interviewed Juanita Broaddrick in 1999, and she insisted Bill Clinton raped her in a Little Rock hotel in 1978, Rather wanted that accusation to go away quickly.

He told Don Imus on MSNBC that “even if it turns out to be true, it happened a long time ago,” and “they’ve gotta be figuring maybe, just maybe, the American public has heard all they want to hear about this and are saying, you know, ‘Next. Let’s move on to the next thing.’”

On his Substack website, Rather recently wrote about the exposure of Ginni Thomas’ text messages to Trump aide Mark Meadows and whether Justice Clarence Thomas was aware of his wife’s agitations about the 2020 election.

He wrote, without introspection, “But here’s the thing that eats at me, or at least whatever is left of the instincts that guided me into a life of reporting. You don’t report hunches. You have to be careful about not seeing ghosts where there are none.”

Under President Donald Trump, Rather proclaimed, “Truth has regularly galloped past the limits of fiction. The half-life of outrage can be measured in nanoseconds.” So, when it comes to their new hot story on Ginni Thomas, “We have to be careful not to let our suppositions drift into fantasy. But at the same time, we need to expand the bounds of our imagination.”

Rather isn’t qualified to lecture Trump or anyone else about truth and fiction. Democrats and liberal journalists are all getting in their lamentations about rough treatment of their favorite Supreme Court nominees.

Have an opinion about this article? To sound off, please email [email protected] and we’ll consider publishing your edited remarks in our regular “We Hear You” feature. Remember to include the url or headline of the article plus your name and town and/or state.

Restaurant owner who defied Walz shutdown to run for Senate

Mass Shootings Are Rare Outside The United States