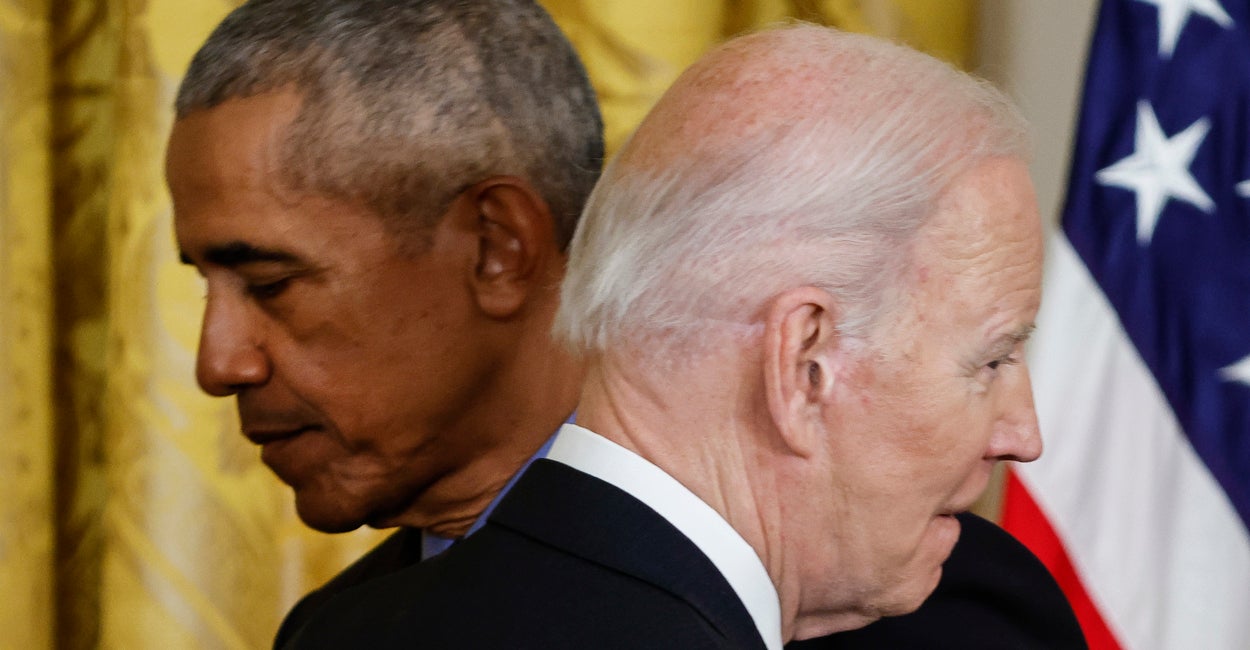 
As with many things, propaganda can be used for good or for ill, depending on who dispenses it.

During World War II, American propaganda was considered a necessary tool in the pursuit of victory in a moral cause. Germany and Japan had their own propaganda machines to advance an evil agenda.

The Nazi propaganda effort was headed by Joseph Goebbels, to whom the term “The Big Lie”—meaning if one tells a lie often enough, people will come to believe it is true—has been attributed. American forces could listen to several women they called “Tokyo Rose,” whose Japanese propaganda was aimed at demoralizing troops by telling them they were losing the war. Most soldiers who listened on their radios treated it as entertainment.

In the Soviet Union, Joseph Stalin employed newspapers, Pravda and Izvestia, and TV “news” shows to lie to his people. He and his successors used jamming devices to keep information from the Voice of America, Radio Free Europe, and Radio Liberty from reaching Russian ears.

Now comes the announcement of a new office within the U.S. Department of Homeland Security to police “disinformation” and “misinformation.” Some critics are comparing it to the fictitious “Ministry of Truth” in George Orwell’s novel “1984.”

The new office will be headed by Nina Jankowicz, who styles herself as Mary Poppins on TikTok (a social media platform owned by the Chinese communist government, a font of disinformation, which should be alarming).

Didn’t Jankowicz spread disinformation about Hunter Biden’s laptop, which she said was a product of Donald Trump’s 2016 presidential campaign? Wasn’t it Jankowicz who joined fellow Democrats in claiming Trump “colluded” with Russia to help him win the presidency?

The U.K.’s Daily Mail reported that Jankowicz “shared misleading tweets about COVID-19 masks, claimed [a] Trump presidency would ’embolden ISIS’ and praised [a] British spy behind the debunked Russian dossier.”

Why would anyone believe that the U.S. government—or any government—could be an arbiter of what is true and what is false? A brief trip down recent memory lane ought to disabuse people of such faith.

Dwight Eisenhower lied about U-2 flights over Russia; John F. Kennedy lied about a “missile gap” between the U.S. and Soviet Union; Lyndon Johnson lied about the Gulf of Tonkin incident that got us more deeply into the “big muddy” of Vietnam; Richard Nixon lied about Watergate.

Jimmy Carter, who promised never to lie to us, engaged in what can only be charitably called disinformation in his book “Keeping Faith,” which a Washington Post reviewer said he didn’t; Ronald Reagan lied about aid to the Contras in Nicaragua; George H.W. Bush lied about not raising taxes; Bill Clinton lied about having sex with Monica Lewinsky.

Barack Obama lied when he said about Obamacare, “If you like your doctor, you can keep your doctor”; The Washington Post calculated Donald Trump made 30,573 false or misleading claims over four years as president (they can’t all be “fake news”); and now we have President Joe Biden, who lies about how well the economy is doing and whose secretary of homeland security lies about the southern border being secure.

This new office should be considered a ministry of the worst kind of propaganda. It will likely focus on censoring or denying anything that makes the Biden administration and Democrats look any worse than they already do—a difficult task, given their declining poll numbers.

There are plenty of ways Americans who are unsure of what is true and what is not can find out independent of an administration—any administration—that understandably has a personal and political interest in the public believing only what they tell us.

Responding to the news of the Jankowicz appointment, Florida Gov. Ron De Santis said: “They want to be able to put out false narratives without people being able to speak and fight back, but we’re not going to let Biden get away with this one, so we will be fighting back.”

In South Korea, ‘Ghost Surgeries’ Lead to Cameras in Hospitals

Uptick in New Covid Cases Is Concerning but Not Surprising, Dr. Fauci Says

Minneapolis sees 3 homicides in under 24 hours