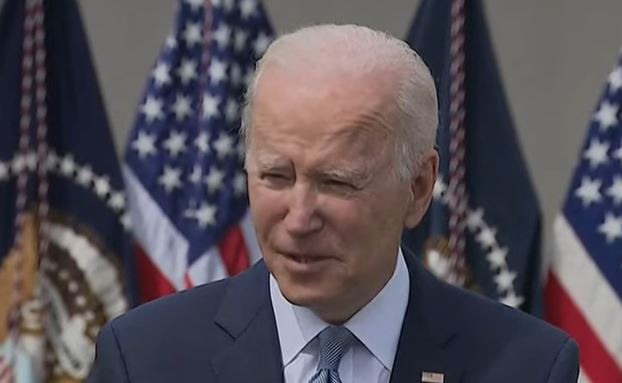 
By Casey Harper (The Center Square)

A significant majority of Americans disapprove of President Joe Biden’s handling of a range of key issues, new polling indicates.

The new CBS News/YouGov poll showed Biden has an over 60% disapproval rating on several leading issues: crime, immigration, the economy, and inflation. Overall, only 7% of those surveyed said they think things in America are going “very well.”

Biden has suffered setbacks on all these issues in recent months. Inflation continues to rise at the fastest rate in nearly four decades, according to the latest data. That inflation, along with a significant rise in gas prices, drives up consumer costs for Americans.

Republicans have hammered Biden on these issues, vowing to make big gains in the midterm elections.

The poll found that 92% of Americans report feeling the impact of rising prices, with 66% calling it “difficult or a hardship.”

The Biden administration also is taking fire for its recent decision to reverse Title 42, a Trump-era immigration policy that allowed border agents to deport illegal immigrants to prevent the spread of COVID-19 into the U.S.

“As a result of the CDC’s termination of its Title 42 public health order, we will likely face an increase in encounters above the current high levels,” CBP Commissioner Chris Magnus said. “There are a significant number of individuals who were unable to access the asylum system for the past two years, and who may decide that now is the time to come.”

The CBS poll comes after a separate Rasmussen Reports poll found that 81% of Americans expect crime to be a major issue in the midterms.

Most Hospitalized Monkeypox Patients in the U.S. Were H.I.V.-Positive

Elon Musk Puts Media On Notice: You Should Be Worried, ‘We Have Only Just Begun’

Damar Hamlin’s Cardiac Arrest: What We Know and Don’t Know

Mariachi celebrated on US postage stamps

Pro-lifers rejoice as historic ‘injustice’ of Roe v. Wade comes to an end